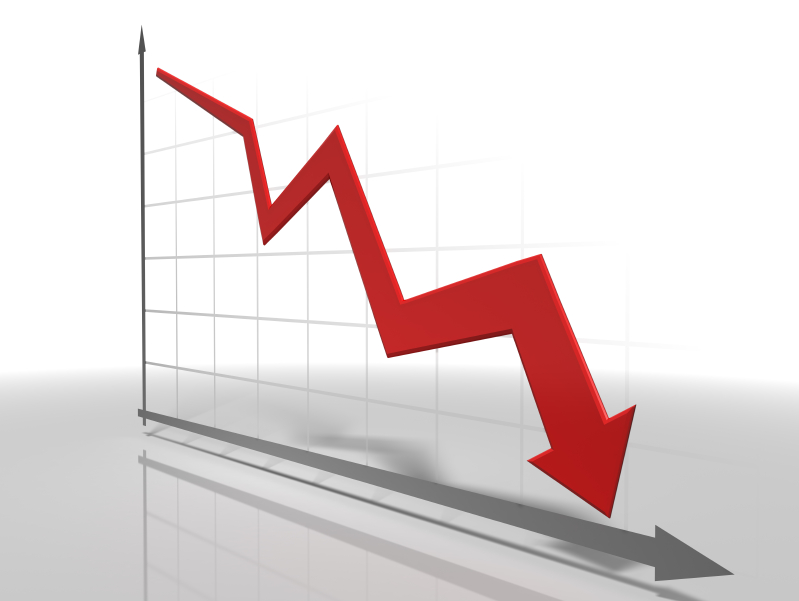 Reported Counterfeits Down in 2018

Home » Blog » Reported Counterfeits Down in 2018 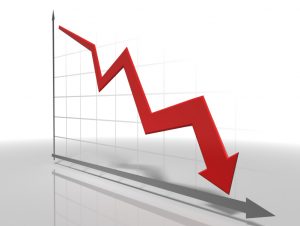 Great news!!! Reported counterfeit electronic components were down for 2017.  One might think that with the ramp up of the shortage even more counterfeits would be discovered, but exactly the opposite has occurred.  Some speculations for this decrease are;

The report at this link only has data up to 2017, but our organization has noticed a decrease in received counterfeits this year as well.  We will have to wait another few months to get ERAI’s final 2018 numbers, but we predict there will not be an increase over 2017.

ERAI, which was originally created to serve electronic distributors with collection and reporting needs, has been collecting reports of counterfeits for over a decade. They have branched out from accepting reports from distributors only to manufacturers and government as well.  Their database is by far the largest in the industry.  The database is only available by membership, but it is free to report.  Please feel free to ask one of our search experts if you would like us to see if your parts have ever been reported.