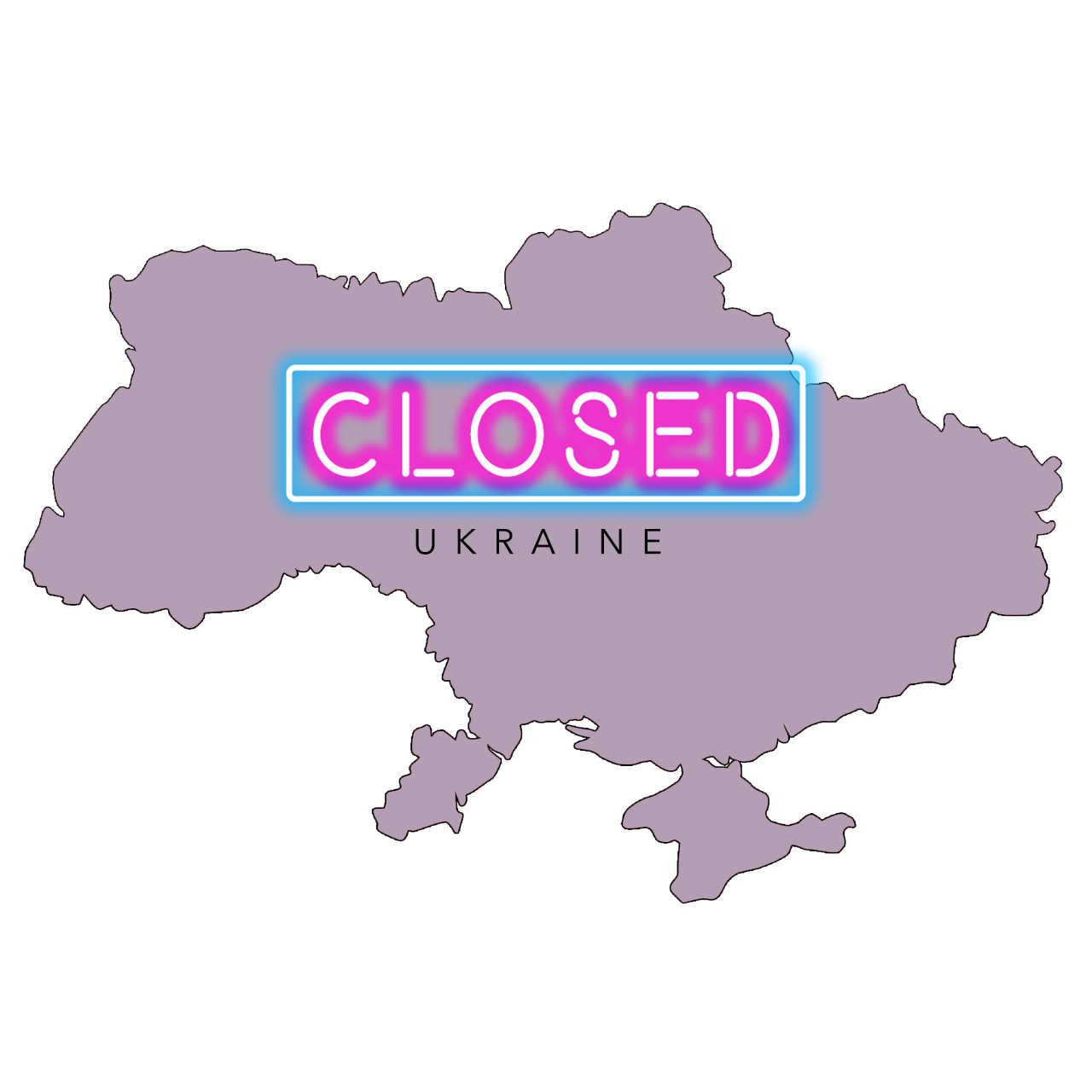 Shortages of Neon and Palladium Imminent Due to War in Ukraine

By Robb HammondMarch 10, 2022No Comments

Putin’s seven initial targets in Ukraine included Odesa, a city located on the Black Sea, which is one of their busiest ports. There is a seemingly insignificant company called Cryoin, which actually plays a large role in the worldwide production of semiconductors.

Cryoin’s products include neon gas, which has many uses, but it is indispensable to power lasers to etch patterns into the die of electronic components. They are a supplier to semiconductor fabs in both Europe and Asia, but primarily shipped to the United States. Without a robust supply of neon the semiconductor industry will again face more challenges. Experts estimate most fabs that utilize the gas in production would carry about 4 weeks of supply, meaning there will not be an immediate shock to the supply chain.

Ukraine as a whole provides more than 50 percent of the globe’s purified neon gas. The gas is a byproduct of Russia’s steel industry which is then purified in Ukraine. Neon is a colorless, odorless, inert monatomic gas under standard conditions, with about two-thirds the density of air.

Finding alternative suppliers outside of Ukraine is difficult since the gas has to be refined to a 99.99 percent purity, requiring a difficult procedure which only a few factories have the capability to perform. There are other countries that have resources, but it may take some time to backfill such a large portion of the market.

Yoshiki Koizumi, president of the trade publication Gas Review, said, “The supply of neon, xenon and krypton is definitely getting tighter because chipmakers and trading houses are making more orders in expectation that in the future they won’t be able to get as much as they want.” Surprisingly, the little-known neon gas market is set to grow to $61.46 million by 2025. Prices have already increased and will most certainly continue until a solution is found to increase supply.

There are other notable resources have been affected by the war with Ukraine. Russia is an important region producing palladium, which is essential for memory and sensor semiconductor devices. Surprisingly, Russia accounts for 45% of the entire market. That is an enormous market share for other suppliers to make up in a hurry. Scandium, although not as widely used, is yet another key raw material highly sourced from Russia and used for computer chips.

All of the recent challenges have proven that our supply chains have become so complex. It is hard to fathom that an invisible gas, only used for a small portion of the process to make semiconductors, could halt the production of products spanning an enormous swath of industries. If just the supply of neon was completely decimated almost everything that uses a semiconductor would face critical shut downs.

It does not look like lead times are going to any shorter in the near term. To locate and secure your hardest to find components, please visit www.aeri.com and send us a requirement or call us at 888-427-9111