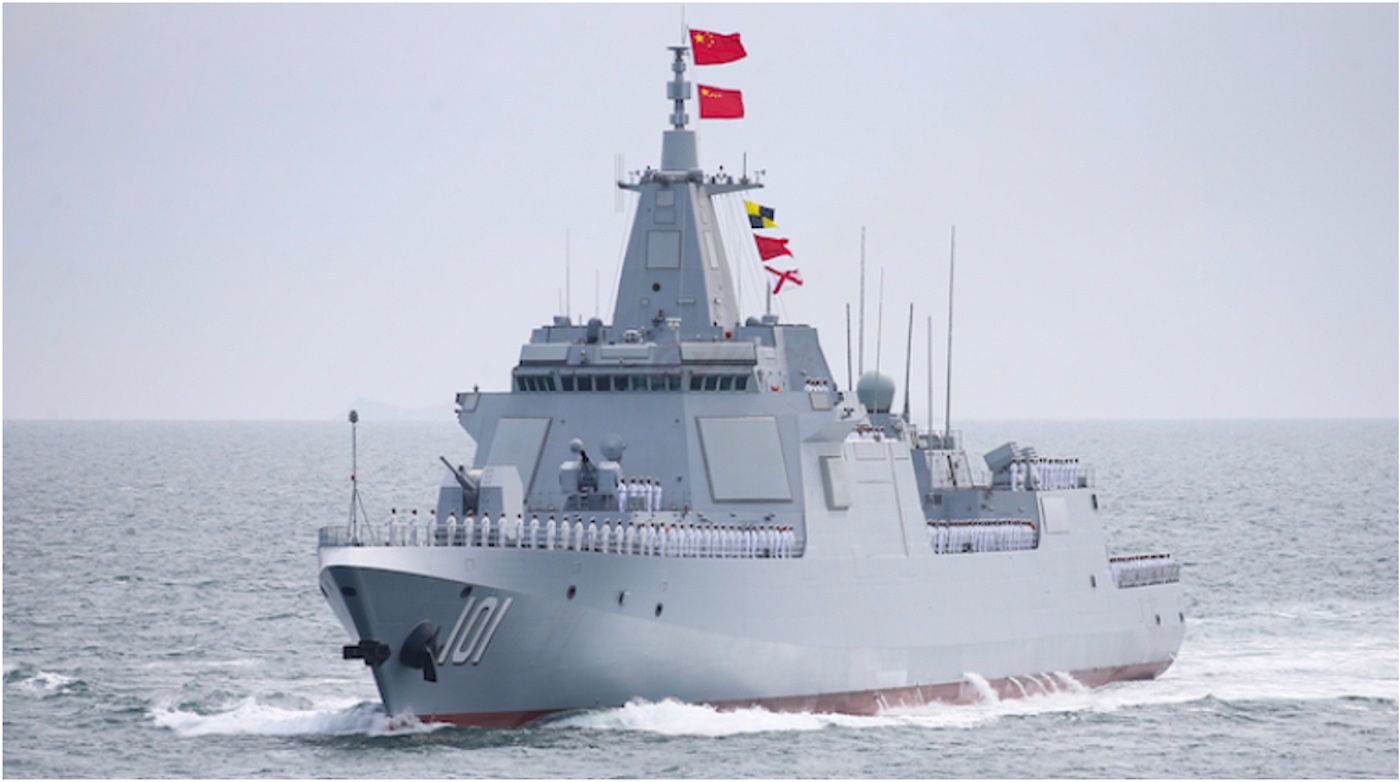 By Robb HammondOctober 18, 2022No Comments

Just as the globe was beginning to see some easing of the chip shortage another blow has been dealt to the industry.  The U.S. has enacted trade restrictions aimed to stifle China’s capabilities of creating and manufacturing leading edge semiconductors.  This is certain to cause ripple effects throughout the electronic components supply chain at a time when the industry was hoping for some stabilization.  It also sends yet another bold statement to China that the U.S. is firmly opposed to their military positioning in the region.  The White House has enacted these measures just after securing the Chips Act, designed to bolster production amidst a devastating shortage.  These new actions will surely slow overall worldwide output.  The question for AERI’s manufacturer customers is; how will this affect their own supply chain?

The trade restrictions take aim at 3 areas, semiconductors created for;

The regulations target these categories by requiring licenses for any chips with non-planar transistor architectures of 16nm or below, which at this point are considered low technology.  The most advanced fabs are making them as small as 2nm.  Limitations on development of these 3 target markets indirectly limits China’s innovation in many other sectors as well, since the parts utilize the same technology.  For example, chips used in gaming are typically below the 16nm threshold.  Without their own capabilities to move themselves beyond this trailing edge technology, China will fall well behind.  Over the years China has not been able to develop this technology on their own so this will stifle their recent intentions to catch up and grab global market share.

To control these items the restrictions;

China currently accounts for 9% of global semiconductor sales.  If their future growth is stunted and they have to cut production due to the lack of talented personnel and supplies, we could see additional shortages.  Most of these trade restrictions take effect immediately so the results could be felt fairly soon.

There is also the possibility of a Chinese retaliation against The West.  If China were to attempt to make production difficult for the U.S. and partnering countries, we could see major supply chain issues.  China produces many critical components that support production around the globe.  One little part made in China, which keeps semiconductor machines running, could stop an entire production line.  Recent events have shown us that the supply chain is so interconnected and fragile.

We at AERI hope that the supply chain continues to normalize, but we are here when you need us for your most difficult to locate components.  Reach out to one of our Search Experts and we will help you to keep your production lines moving.