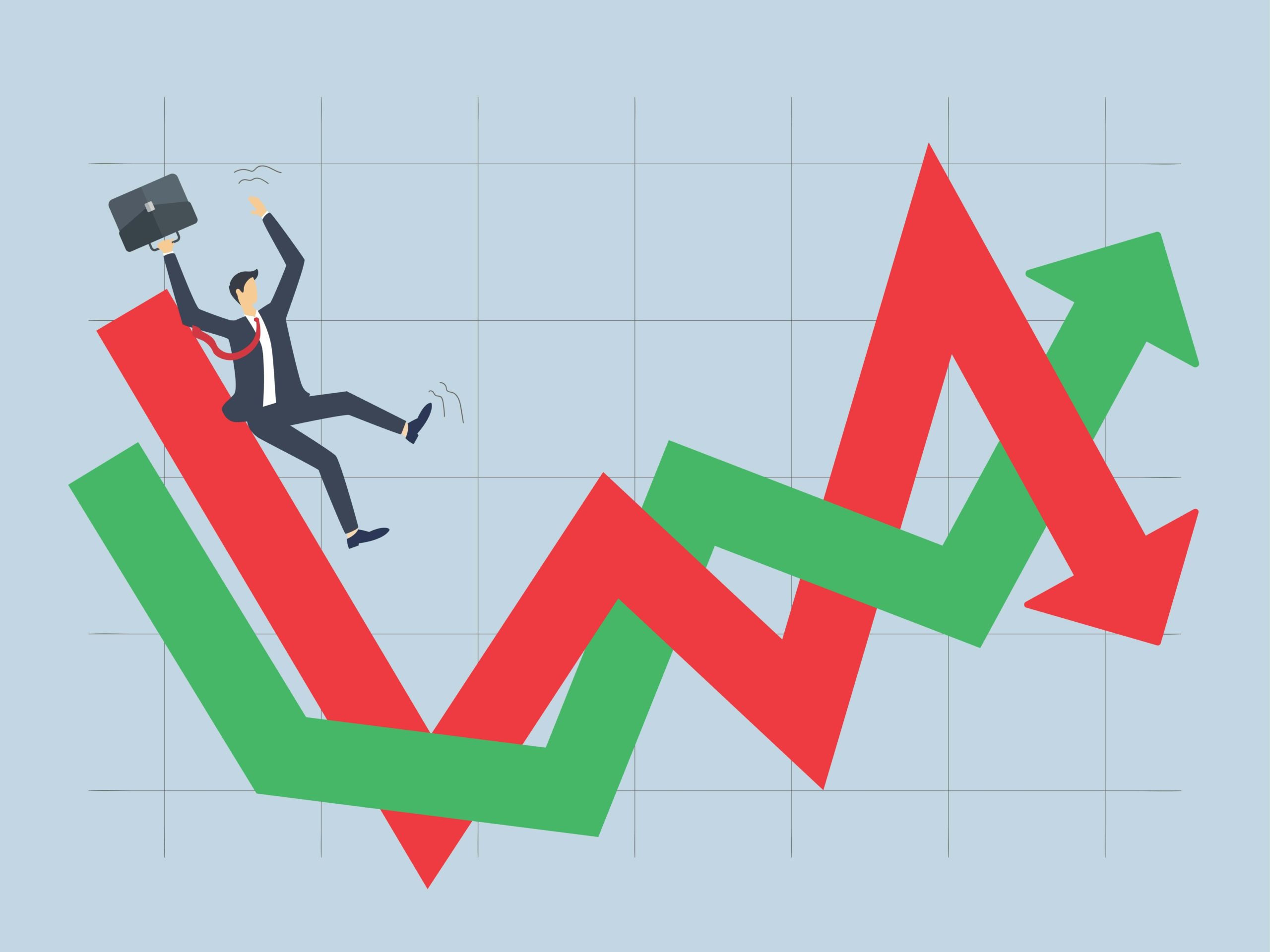 Has the Wild Ride Come to an End?

Home » Blog » Has the Wild Ride Come to an End?

The majority of those in the semiconductor supply chain industry can take a deep sigh of relief as dramatic electronic component shortages have come to an end. The abruptness of the change in availability has brought about a whole other host of issues, such as bloated inventories and the need to cancel existing orders. To complicate things further, there are still some products with lead times as long as 52 weeks, making it impossible to complete some manufacturing projects due to just a handful of hard to find parts. After a thorough review all of the current data, expert opinions, and our own experiences with customers, we offer this summary of what to anticipate in 2023.

Everyone expected the electronic components shortage to end at some point, but nobody could have guessed that it would change from extreme shortages and price increases to excess supply overnight. There are a few reasons for this abrupt transformation.

The most obvious is that governments worldwide are attempting to curb inflation through a tightening of monetary policy which should force the globe into a recession. Fearful consumers and businesses have slowed purchases, decreasing demand, while supply remains unchanged. One of the less obvious reasons for the sudden change is that approximately 64% of manufacturers have pivoted their inventory management protocol from “Just in Time” to “Just in Case” due to the challenges they have faced the last few years. That meant that companies which would typically carry a month’s worth of inventory have decided to maintain as much as a year’s worth of some products to ensure that they would be able to meet their customer’s demands. Despite semiconductors now being readily available, previously hoarding OEM’s have plenty in their inventory, in some cases enough to carry them through 2023.

And one last contributor to the newly found excess inventory dilemma is that many manufacturers have products queued to be assembled which are waiting for just a few hard to find components that are still on allocation. This means that these organizations have all of the inventory to complete their product except those shortage items, for which they could have to wait up to 52 weeks.  All of the reasons above now have OEM’s who were once banging down the doors of distributors and placing multiple orders with different suppliers, now canceling orders left and right. They just don’t need more components.  They have stocked up for safety and have more inventory than they need for the short term.

Although the majority of semiconductors have returned to more favorable lead times, don’t become too confident that this year will be all smooth sailing. There are still many highly allocated product types plaguing the industry. And it does not look like the problems surrounding them will go away anytime soon. There are raw material shortages, ongoing supply issues with lagging edge chips, some very strong industries commanding product (AI, auto, aero, military, space, EV, IoT), and national security issues affecting chip manufacturing.

Some examples of the raw materials shortages are in the connector sector.  Vishay, TE Connectivity, and Molex products lead times are increasing rapidly.  Not only will you have to wait longer, but the prices are moving upwards as well.

Even though the industry seems to have caught up with much of the demand for the time being, there are 33 new chip making facilities in the process of being completed, 18 of which are being built in the U.S. and many in Europe as well. This push toward onshoring has been driven by the instability of the supply chain over the last few years. Even governments have recognized the dangers of having to rely on potentially unfriendly countries for products that could place their national security in danger. Without semiconductors currently being made in China, much of our most important infrastructure would be in jeopardy of not being fully functional. This process of onshoring will someday bring more stability to the supply chain, but not for some time. The semiconductor fabs that are furthest along in construction will not be completed until 2024 and many others not until 2026.

Decisive U.S. government action was made in 2022 to curb China’s desired advancement to lead the world in chip making. Laws restricting sales to China were enacted for reasons of competitiveness and security. U.S. developed technologies have been utilized to fuel advancement of Chinese industry to the detriment of America’s growth. In addition, China is using much of this technology advancement for military applications that could one day be used against the U.S. and its allies. Therefore U.S. companies, and their citizens, making the highest tech semiconductor manufacturing products, are no longer able to sell products to or maintain Chinese chip manufacturing plants. With so much of the world relying on electronic products from China, these recently made restrictions are certain to cause supply chain issues in the semiconductor industry. The world’s supply chain has become vastly interconnected.

Lagging edge, but highly sought after chips are probably the greatest challenge for 2023 and beyond, as very few component manufacturers want to invest billions of dollars to create plants to produce mature process nodes, which will soon become a thing of the past. Industries such as automotive and aerospace depend heavily on these more reliable and proven semiconductors for their high reliability products. Some examples of these parts are microcontrollers, analog, discrete, power, and logic sensors.

One last data point before coming to our 2023 outlook conclusion; the PMI index, which indicates whether or not the manufacturing industry is in a period of contraction or expansion, is now officially in a contraction mode at 49 (below 50 is contraction, above 50 expansion). In addition, ECIA’s end market index has plummeted to 43 for December 2022, indicating weak demand from consumers. Every market segment measure other than aerospace, military, and space is currently negative. This could be construed as bad news, but it comes as a relief to many who were suffering during the most extreme moments of the chip shortage.

So what can we expect for 2023?  This year looks like it will be one of the most unusual combinations of an extreme amount of excess inventory sitting on manufacturer’s shelves with lingering pockets of shortages. The massive amount of order cancellations from OEMs will deter distributors from stocking inventory. All the while manufacturing will continue at a moderate pace, with some industries continuing to grow more rapidly than others, such as aerospace, EV, automotive, IoT, and AI.

The disruptions caused by the U.S. / Chinese regulations, raw material shortages, and continued volatility in supply and demand are sure to lead to more havoc in the industry. It is going to be very difficult for suppliers to determine just how much of anything OEMs really need until the dust settles.

For now, expect the electronic components that are easy to obtain currently to be readily available throughout this year, but do not count on that to continue into 2024. Wafer fabs are getting cancellations now as they did at the beginning of the pandemic and it will not be easy to turn the faucet back on when the industry needs parts again. It is not time to rest and rely on the excess inventory sitting on your shelves. Create the best forecast possible and schedule your deliveries as long into the future as you can. Plan to have a larger buffer stock than one might have carried pre-crisis.

We at AERI hope that the supply chain continues to normalize, but we are here when you need us for your most difficult to locate components.  Reach out to one of our Search Experts at 1-888-427-9111 and we can help you keep your production lines moving.