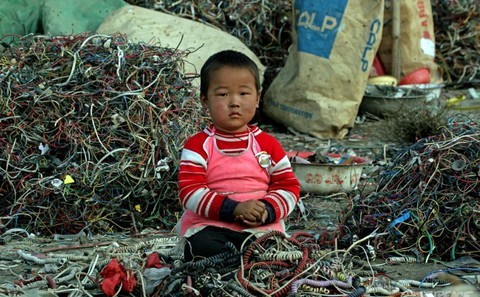 The Many Consequences of E-Waste

Home » Blog » The Many Consequences of E-Waste 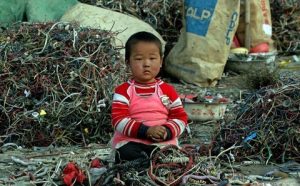 Alleging that China regularly uses e-waste to counterfeit electronics while returning these dangerous faux products, including critical military equipment, back into the market, a group of Congressmen on July 1 st introduced legislation to stop the export of electronic waste to the Asian giant. If passed by Congress and signed into law by the President, the Secure E-Waste Export and Recycling Act (SEERA) would stop the flow of e-waste from the US and would require domestic recycling of all untested and nonworking electronics, which will also promote the creation of thousands of new jobs in the United States.

To see how AERI can protect your company from receiving counterfeits go here to Learn More. 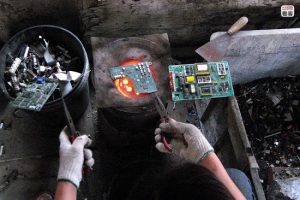