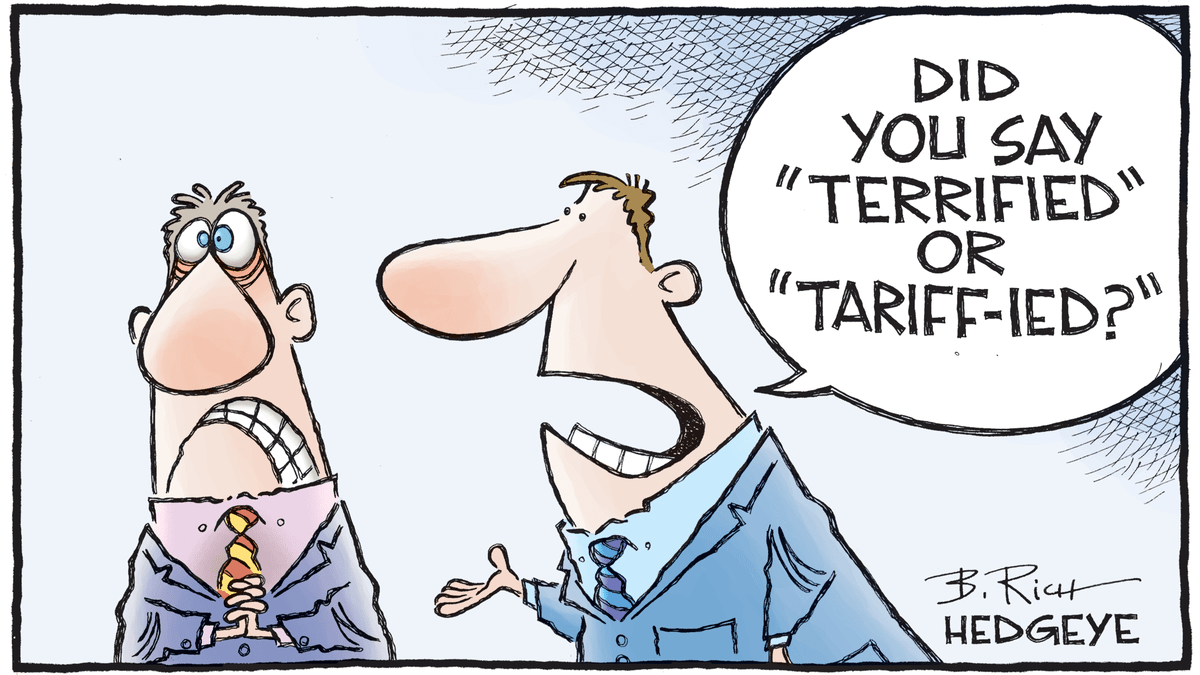 There are some great benefits related to the new tariffs.  We expect less counterfeiting, reduced intellectual property violations, and more manufacturing in developed countries.  AERI has definitely been affected by the new tariffs.  Generally, we look at the negative impact it has on our business; higher prices, confusing, more government interaction necessary, etc., but we have to consider the benefits as well.

The potential of reduced counterfeits hits closest to home for our industry.  By our account, and that of every other source we have found, China is the largest offender in the counterfeiting of goods.  One might ask, why is that the case?  By our experience and research, it points to the lack of the Chinese government cracking down on counterfeiters.  Through visits to Shenzhen and the surrounding cities producing counterfeits, it seems apparent that some government officials are actually trying to protect the counterfeiting industry.  One has to be inconspicuous and careful when visiting some of the areas that the fakes are produced.  Officials are watching visitors and discouraging examination and photography.  The demands made by the U.S. on China reach into the production of fakes.  There is a culture of acceptance of intellectual property theft and if flows all the way down to the counterfeiting of electronic components.

The other hope of this tariff war is that, although prices at Walmart may go up, Americans will have better and higher paying jobs to pay for the increases.  Entire U.S. cities were financially devastated when trade agreements were put in place in our recent past.  NAFTA, which meant to help Americans save money on cars, TV’s, and other products, while helping our neighbors, wiped out our auto manufacturing industry.  What good are low prices on cars if you don’t have a job?  It will take some time to see the positive effects of the new tariffs on American jobs, but many companies are already announcing that they are bringing manufacturing home.  Let’s hope that we see some great positives that come from this difficult trade war with China.

Contact Us to learn more about how you can benefit from these international trade changes.