Home » About » Our Team » Robb Hammond 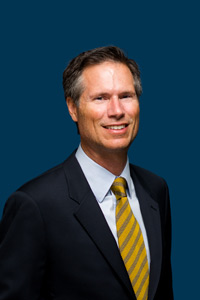 Robb Hammond is the President and CEO of AERI. He established the company in 1994 with the goal of bringing professionalism to the Independent Electronic Component Distribution industry. His interest and passion in battling the proliferation of counterfeit electronic components has led him to take a significant role in leading the industry towards safe practices. AERI was one of the first distributors certified to the AS6081 counterfeit mitigation standard.

Ready to get Started? Create your RFQ or Contact one of our Search Experts Today. Contact Us