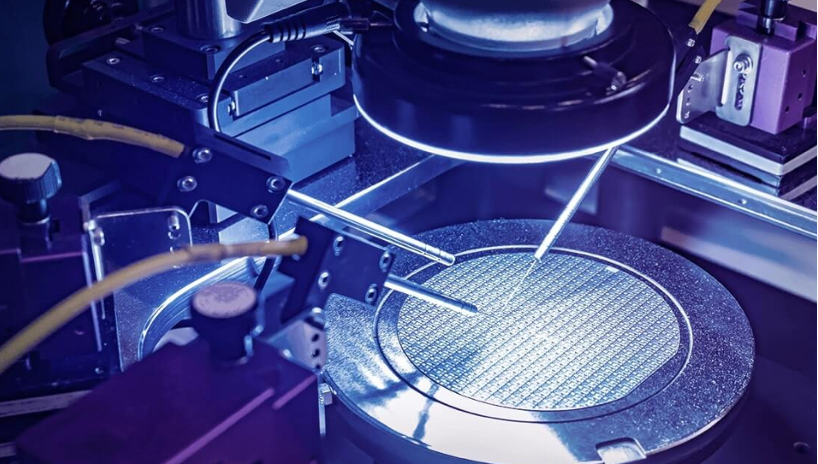 Why is it so Difficult to Quickly Make More Chips?

By Robb HammondNovember 29, 2021No Comments

Home » Blog » Why is it so Difficult to Quickly Make More Chips?

It’s not difficult to comprehend now how critical semiconductors are for our everyday life.  Likely everyone has had to compromise this year in some way or another due to the chip shortage, whether it be for the purchase of a new car, phone, computer, or techy holiday presents.

The most critical process of creating a semiconductor happens at the chip making foundries.  There are only a few companies that dominate the foundry market.  Just today Ford Motorcars announced a collaboration with Global Foundries, based in Singapore, in an attempt to get better control over its supply chain.

Creating a foundry takes incredible know how and infrastructure.  Almost all of the foundries are outside of the US.  This video explains the complex processes to manufacture the silicon wafers and why it will be a very long time before the foundries are able to catch up to the demand.

To make a chip from start to finish takes about 6 months.  Just creating the wafers takes about 3 months and then they head to testing and packaging which is another 3 month process.  This shortage began in March 2021, so it has only been about 8 months since the panic began.  With a 6 month turnaround it is going to take a long time to catch up to the current demand.

But that’s not all.  These facilities take years to plan and produce, just adding a new piece of foundry equipment takes over a year.  A typical foundry consists of a very complex clean room the size of a few football fields, has loads of complex machinery, and is lit with yellow lighting that produce no wafer damaging UV rays.  The wafers cannot come in contact with humans during production, requiring them to be transferred from process to process by robotic equipment.  One of the most critical machines in the creation is the lithography machine.  It adds the miniscule layers of circuitry to the silicon wafers.  One of these machines’ costs between $25 to $100 million.  Many of the steps are repeated 100’s of times on the same wafers.

Global Foundries says that they have increased their production by about 20% by utilizing every machine they have in the factory with increased efficiency, but even if they could get more equipment they have no room to house it.  To build a new fab they would have to spend between $7 to $15 billion.  Currently China and East Asia dominate the market.  President Biden has promised $50 billion to semiconductor manufacturers to build and run factories in the US.

So if you are just a consumer or you are part of the electronics industry, there is hope in sight, but it looks a long way off.  Buckle in and set up alternative supply chain solutions to get you through this difficult season.  To locate your hardest to find components, please visit www.aeri.com and send us a requirement or call us at 888-427-9111.