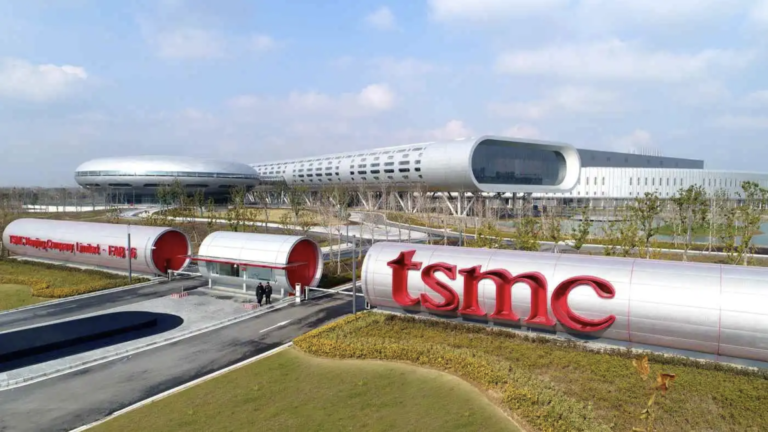 The Way Forward in the Global Chip Shortage

Home » Blog » The Way Forward in the Global Chip Shortage 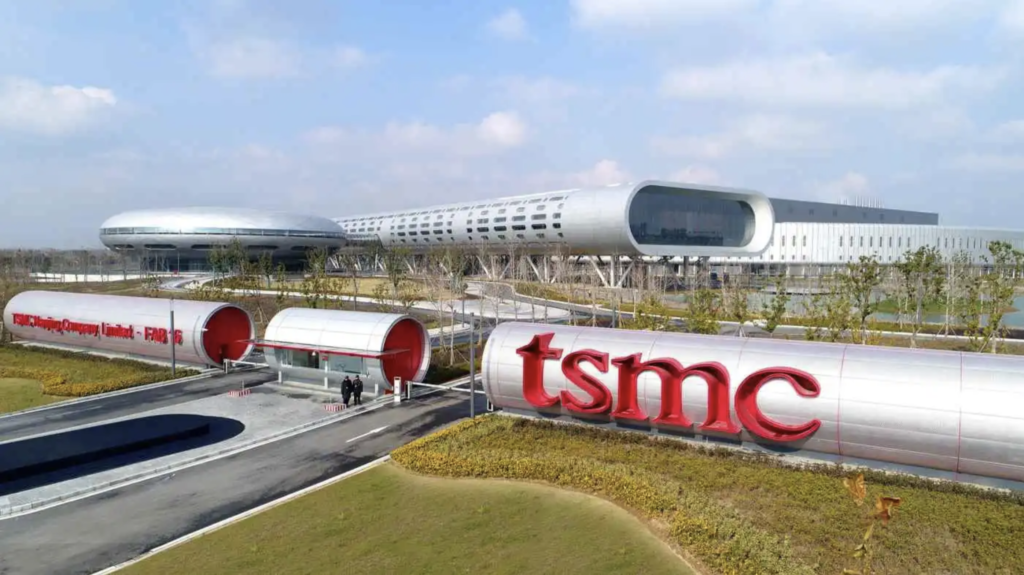 The entire world is suffering a shortage of chips found within almost every device we use today.  Be it mobile phones, vacuum cleaners, or cars, manufacturers have had to idle their production schedules simply because the chips they need to build their products are not available.

The recent pandemic has aggravated the problem of chips shortage.  With COVID forcing people to remain indoors and work from home, there has been a quantum jump in the consumption of electronic equipment like computers and mobile phones.  With factories forced to reduce their workforce to create safe working conditions, chip manufacturing has not been able to keep up with the demand, leading to an acute shortage.

Presently, there are only 25 companies making chips in the world.  75% of these companies are in Asia, and 12% in the US.  Of them, TSMC in Taiwan and Intel in the US are the largest.

Intel, with their fab outside Phoenix, Arizona, presently concentrates more on electronic components for desktops and laptops than they do for controllers required by the automobile, mobile phone and IoT industry.  TSMC supplies chips to carmakers in the US. They are the most sophisticated chip manufacturer, making chips that are 30% faster and more powerful than what Intel makes.  But the pandemic has recently exposed the fragility of this supply chain.

This is because chip making is a complicated process, and it takes more than six months to produce chips that can finally go into cars or mobile phones.  American industry that uses these chips do not have a choice at present but to import chips from Asia.  Intel does not produce them and does not possess the technical expertise to fabricate the sophisticated chips that TSMC currently makes for mobile phones and cars.  Intel concedes they will take about two years to catch up with the technical expertise of TSMC.

Reshoring Chip Making to the US

However, more people in the US are of the opinion that relying on chip manufacturers in Asia is risky, especially because the political situation there is rather unstable.  Intel has been lobbying the US government for moving the supply chain to the US and reviving chip production here with tax breaks, incentives, and subsidies.  The US government is responding with a proposal of US$50 billion as an infrastructure investment for the semiconductor industry.

Although the semiconductor industry is a lucrative business for manufacturers like Intel, the US government too has an interest in investing in this industry.  It takes over US$10 billion to set up one fab.  But setting up this critical industry will generate countless American jobs, provide long-term control over the technology in the future, and prevent disruptions in the supply chain.

Accordingly, Intel has announced investments of US$20 billion for two new fabs in Arizona, and another US$3.5 billion for upgrading their present fab in New Mexico.  TSMC, itself worth over US$ 0.5 trillion, has also announced an investment of over US$100 billion on upgrades and R&D over the next three years.  In addition, TSMC is also planning a new fab in Phoenix, Arizona, where they plan to make the chips the US industry needs so desperately.

TSMC’s expansion plan is going to be a windfall not only for the American car industry, but also for its mobile industry, and its supercomputers.  However, the decision is also partly to overcome the expanding political shadow of China over Taiwan.

After failing to develop its own advanced chip industry, China has no options other than to import chips from Intel and TSMC.  At present, 25% of Intel’s revenue comes from China.  But the escalating trade war between US and China might hurt business for both Intel and TSMC, as China threatens to overrun Taiwan.

To locate your hardest to find components, please visit www.aeri.com and send us a requirement or call us at 888-427-9111.

For more info visit check out this 60 Minutes Episode;  https://www.cbsnews.com/news/semiconductor-chip-shortage-60-minutes-2021-05-02/