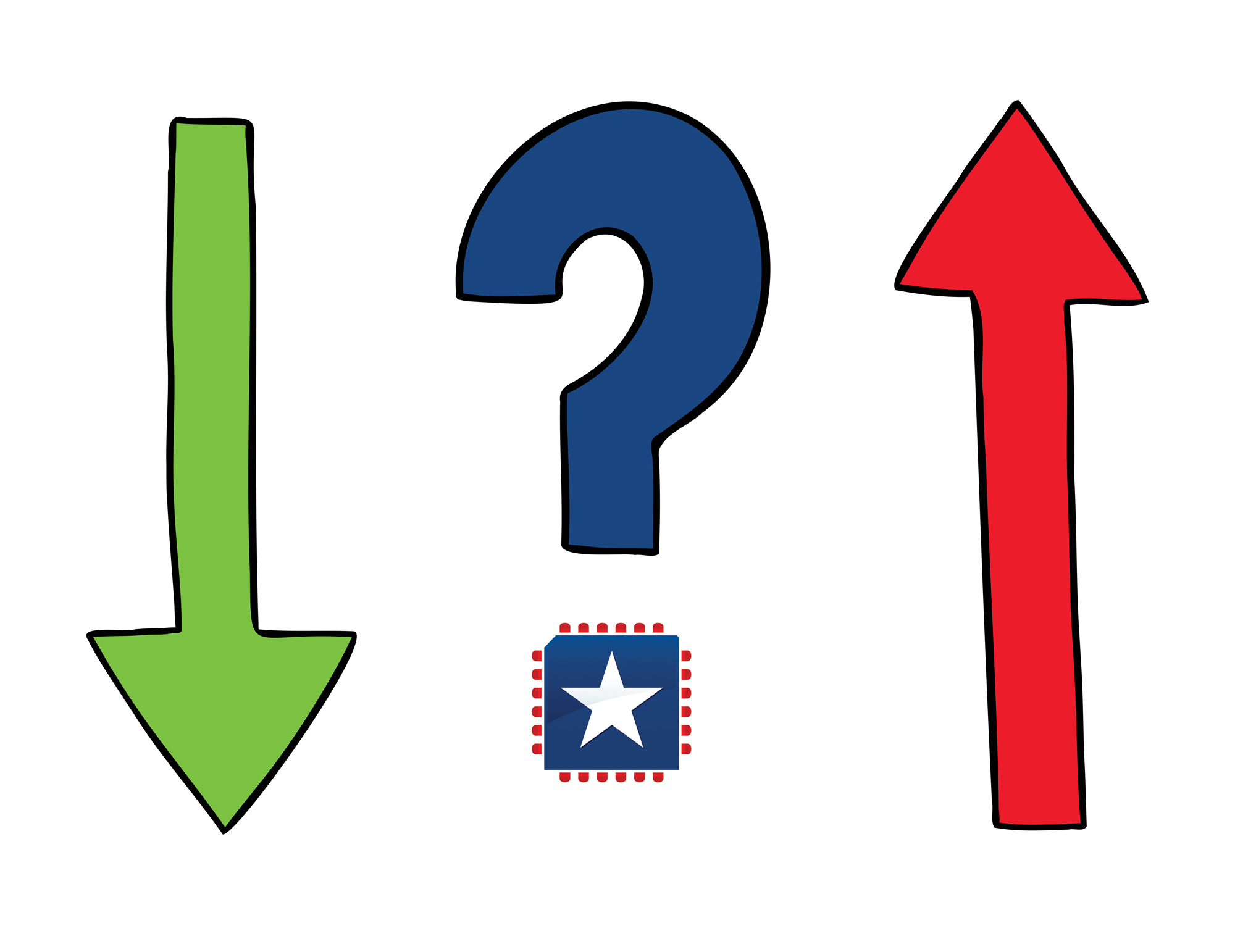 By Robb HammondJanuary 10, 2022No Comments

There is some good news of potential improvement with regard to the electronic component shortage, but not enough to build confidence in the short term. Worldwide capital spending in the semiconductor industry, for the purpose of increasing production, grew by its largest percentage in recent history reaching $152 billion, a 34% increase for 2021. The most significant contributor to this spending was by the foundries making growth investments. This should significantly increase their capacity to make more chips. The big question is how fast will these huge investments take to accelerate production to meet the current demand.

Arteris IP chief executive Charles Janac shared another interesting dimension with regard to foundries; There is so much demand for the leading process nodes and not enough supply. On the supply side, many foundries stopped leading-edge node process development, in addition Intel fell behind in process development. This left TSMC and Samsung as the only leading-edge foundries hence most of the world’s leading-edge semiconductor devices are now made in Hsinchu, Taiwan and Suwon, South Korea with just a few other locations such as Austin, Texas and Nanjing, China.

If demand were to decline in the near future, following the COVID market crash and catch up phase, that could ease the crisis, but there are no expectations that chip consumption will decline in the near future. There is a continued surge in demand. Studies show that more people are spending money on goods than services since COVID disrupted our lives, shifting increased amounts of capital to electronic products. The general electronic components market is expected to reach $509.06 billion in 2025 at an annual growth of 8%. That being said, it’s worth noting that following 2017, a severe components glut cost chip makers about $13 billion in write-downs and write-offs. Also, in the early 2000’s we saw numerous fabs shuttered after the dot come bubble burst. Could we be on the edge of this happening again?

There is a lot of the growth in the IoT, 5G network, and the increase in the use of electronic components in vehicles. Older conventional cars needed 2,000 to 3,000 capacitors alone, whereas electric vehicles need an average of 22,000.  The competition for chips between industries is acute. The automotive industry is large overall, but it is not a major contributor to a chip foundry’s revenue. The automotive sector accounted for just 3.31% of Taiwan Semiconductor Manufacturing Co.’s annual revenue in 2020, well behind the smartphone sector at 48.18% and high-performance computing at 32.84%.

To complicate things more, component life cycles are growing shorter and shorter. That means parts are becoming obsolete more quickly creating a trailing need for end-of-life parts and more shortages for older generation parts. The foundries cannot remain profitable making older products and adding new generations. Industries that produce long life products, such as aerospace, medical, military, and heavy equipment will have to redesign every few years in order to buy current products directly from authorized sources. The process to redesign for many of these industries is expensive and difficult due to stringent re-qualification requirements.

It would be nice to know that COVID was behind us and we could make plans with normal production schedules in mind, but it is still creating havoc. The latest variants are disrupting the supply chain including transportation once again. Leading global memory chip makers like Samsung and Micron Technology have said that their plants in China’s Xian are operating at much lower capacity due to lock-down restrictions. Several cities are also putting strict compulsory quarantine for airline and vessel crews, impacting turnaround time. Cathay Pacific has warned about disruption in cargo flights from Hong Kong, including major cuts in its flight schedule, after the local administration announced new strict Covid-19 quarantine rules.

In addition to the COVID issues, shortages of raw materials have been a continuing factor. The worst droughts in 50 years caused Taiwanese manufactures to have to slow down production due to their need for water in the chip making process. Power outages regularly occurred in China due to a coal shortage and their attempts to meet reduced emissions goals. It is said that up to 44% of China’s industrial activity has been affected. Many metals and resins used in semiconductor production are in short supply.  In almost every country a lack of transportation has been a nagging factor with a shortage of trucks, drivers, and shore men to load and unload the containers at port.  The labor shortage in all areas of business has continued to play a role for most all industries, including the semiconductor industry.

Not surprisingly, all of these factors have led to price increases in November and December 2021, with likely more expected in early January 2022 ranging from 15-40% with ON semi, STMicro, Analog Devices, Maxim, Qualcomm, NXP, XILINX, AVAGO leading the charge. Most of the increases reflect the pass through of higher raw materials and foundry costs. Feedback is that component suppliers are planning to continue with price increases through 2022 though it is rumored that negotiations with OEMs have become tougher.

Lead times from distributors show areas of continued lengthening, particularly in 3 product categories; MCUs, MOSFETs, and rectifiers. Beginning in the 4th quarter data shows NXP and Renesas MCU lead times first extending 4 to 5 weeks in October and again in November with all NXP MCU lead times now officially on allocation. Similarly, for Microchip MCUs while some 8 bit MCUs were showing lead times of 30 weeks on the low end, official lead times are at 52+ weeks. The other area in semiconductors where data shows extending lead times is MOSFETS and Rectifiers; Infineon, OnSemi, ROHM, STMicro, and Vishay have lead times extending and additional 2 to 3 weeks on average since September.

One interesting data point we found in a survey is that the Berlin-A group, representing the German machinery industry, recently stated that it expects production recovery this year to be weaker than previously expected as supply chain bottlenecks continue. According to a survey of 521 German member companies in early December, 84% still experience significant or serious supply chain disruptions, about the same as in September. They were particularly dissatisfied with the shortage of electronic components and metals and expected the electronic component problem to continue until the third quarter of 2022.

In conclusion, the work has begun to increase the production of highly sought after semiconductors, but it seems as though we will not see the full benefits of these noble efforts in 2022. After careful investigation and monitoring of the market we believe that there will be strong to moderate shortages in the 1st half of 2022 with moderate to mild shortages as we approach 2023. That means equipment manufacturers should continue to shore up their supply chain and inventory until we start to see lead times steadily going in the right direction. AERI can assist you in your component search to keep your production lines moving. To locate your hardest to find electronic components, please visit www.aeri.com and send us a requirement or call us at 888-427-9111.